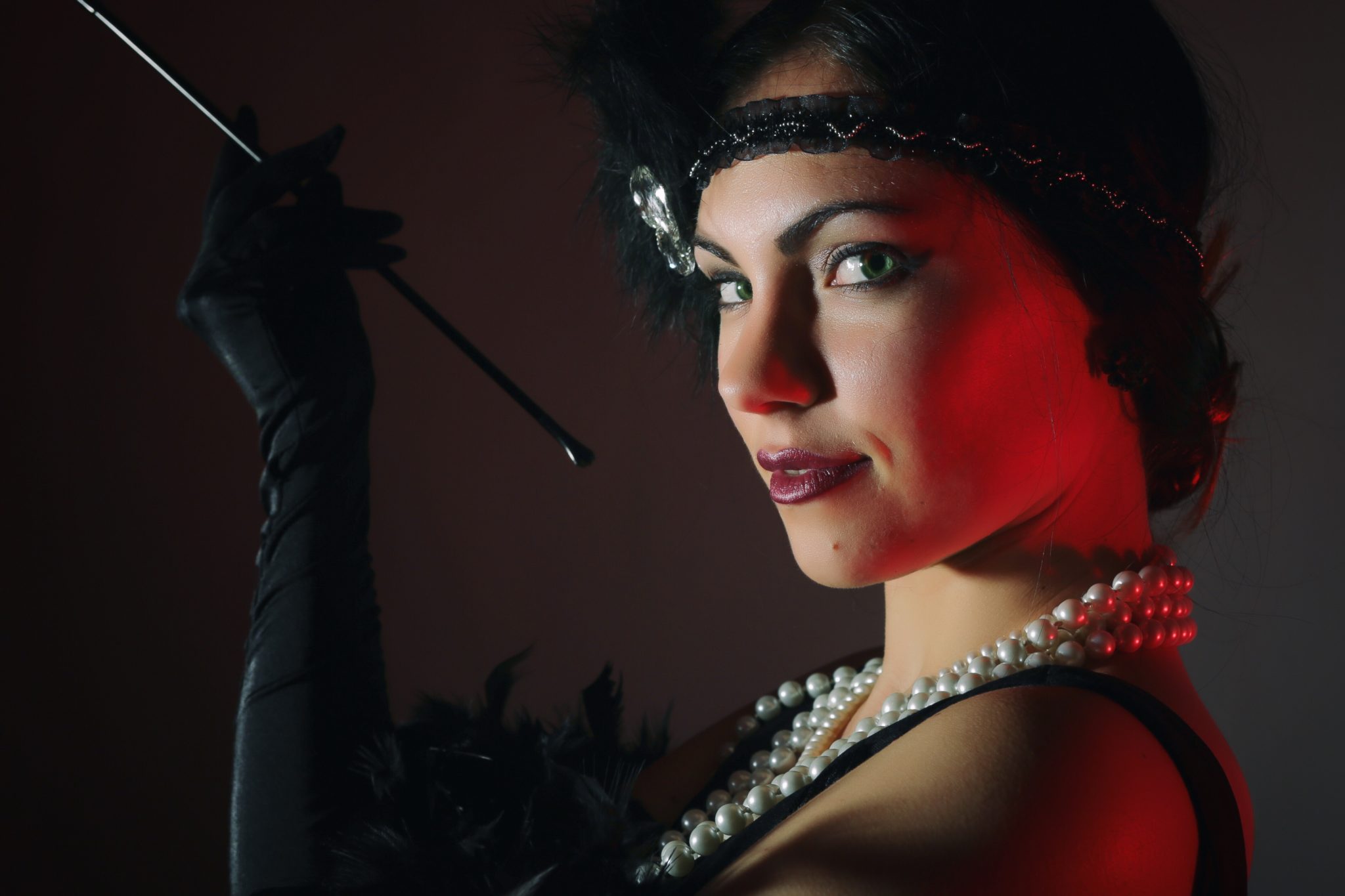 From its classic detective novels to its iconic silver screen boilers, LA has a strong historical relationship with the noir genre. Therefore, there may be no better place to celebrate New Year’s Eve Los Angeles-flavored quite like the Biltmore Hotel. This opulent hotel was built in the roaring 1920s and has the art deco details to prove it. If you’re looking for an upscale evening, you can ring in 2023 from the decadent Crystal Ballroom of the Biltmore. Their NYE speakeasy will host dozens of costumed performers to get you into that swingin’ spirit. And speaking of swing, you can also expect live swing music and dancers. Representatives of the Biltmore will be guiding curious guests (with the right ticket tier) on a tour of one of the hotel’s infamous, authentic speakeasy tunnels. And in true speakeasy style, cocktails will flow, but your significant admission price only covers your first drink.

Los Angeles has been spoiled by Dita Von Teese over the years. The contemporary pin-up queen has become something of a New Year’s Eve Los Angeles fixture, whether appearing in shows or hosting her own. The latter is the case this year as she leads an evening of comedy and burlesque at the historic Orpheum Theatre. Expect a tip of the hat to the 1940s and that decade’s fascination with the great American variety show.

Few buildings are so soaked in classic Hollywood glamor as the Hollywood Roosevelt hotel. Therefore, their New Year’s Eve celebration in the Blossom Ballroom is the place for cinephiles, history heads, and those who just like to party like it’s the golden age. But that kind of elegance comes at a price. To get that authentic New Year’s Eve Los Angeles vibe at the Roosevelt, you need to cough up some real cash. This means dressing the part too. But for that hefty price tag, you get an open bar, four-course meal, and midnight champagne toast. Rounded out with live entertainment by pin up dance troupe The Satin Dollz, it’s a night to remember. Assuming you don’t hit that open bar too hard, of course.

Are you starting to recognize a pattern here? LA loves combining its New Year’s Eve festivities with speakeasies, flappers, and art deco aesthetics. And Prohibition NYE isn’t about to upset the trend. Taking inspiration from the art deco-soaked 1930s, Prohibition NYE is set in an well-known building with iconic art deco history: Union Station. Expect toe-tapping tunes courtesy of a live jazz band, not to mention a Neil Frances DJ set. And it just wouldn’t be a New Year’s Eve Los Angeles-style without the burlesque dancers. With an open bar loaded with custom cocktails, you’ll have no trouble staying entertained until midnight. Ultimately, the evening culminates in a tailor-made 60-foot ball dropping to signify the new year.

Okay, we’ve got the 1920s, ‘30s, and ‘40s covered… but what about the other decades? If you feel like something is missing. Then NYEx10 at Big Bar (a.k.a. Alcove Cafe) will scratch that itch. This party takes a “more is more” approach to New Year’s Eve revelry. Typically, with New Year’s Eve Los Angeles, you get a single countdown to midnight Pacific Standard Time. But as the name suggests, NYEx10 gives you not one, not two, but ten countdowns. That’s nearly half a world’s worth of New Years! To keep things interesting, Big Bar honors a different decade with a different playlist and a different signature cocktail every hour. And while entry is free, you can still have an on-the-house champagne toast at midnight PST.