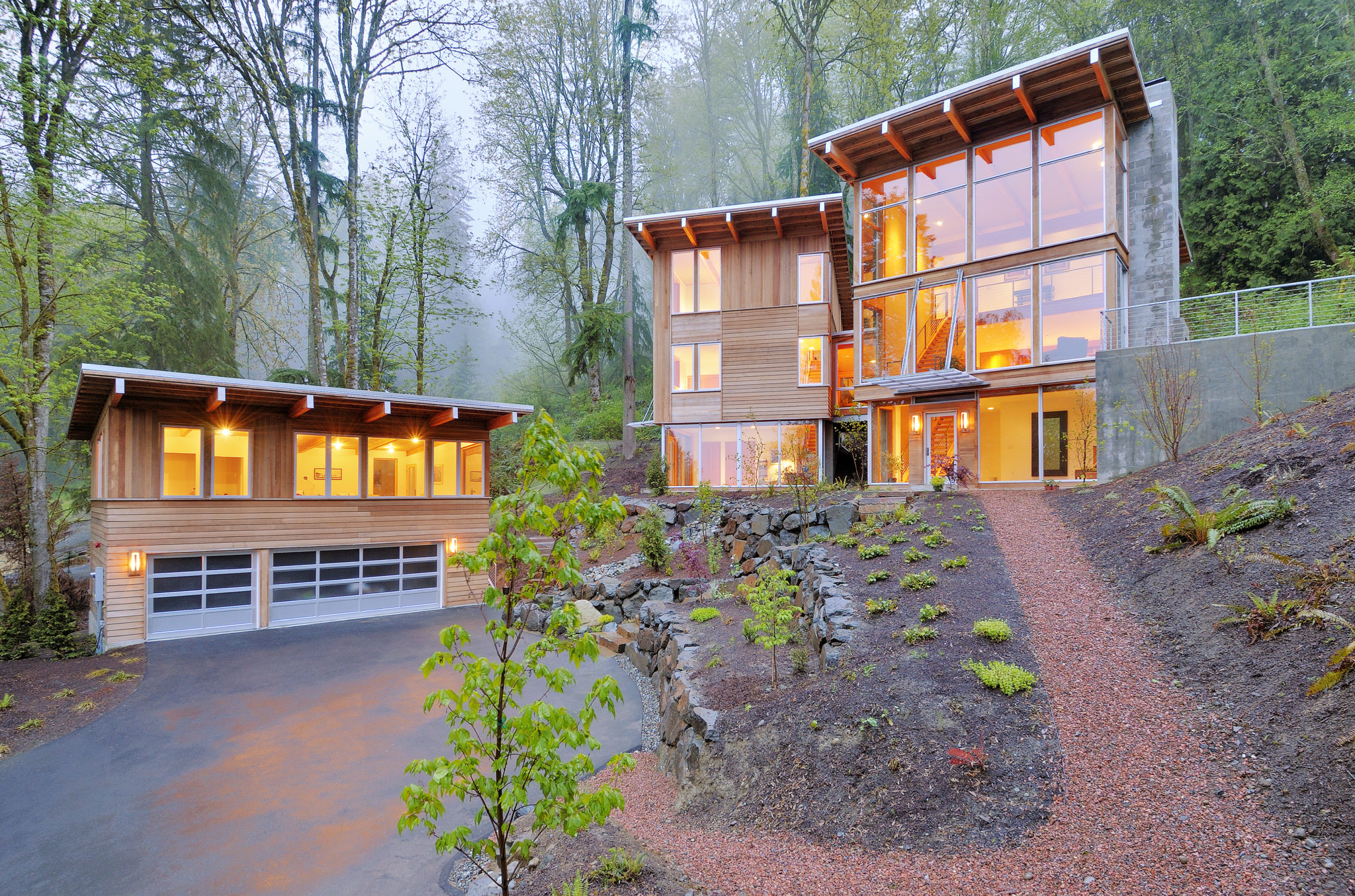 You Could Be Earning Money Where You Sleep With ADU Housing

When it comes to shopping for a new home in Southern California, we’ve noticed everybody tends to want one thing: a refreshing swimming pool. But a well-designed ADU is right behind it. So, what is this ADU California residents love so much? It’s an acronym for “accessory dwelling unit” and it’s an independent living space that shares a lot with a main residence. In California, ADU housing comes with its own set of rules and restrictions. But the 2020 California ADU law clarifications have made it easier than ever to add an ADU to your home.

The Benefits of ADU Housing (Especially in California)

The popularity of the ADU should come as no surprise. But it’s especially loved in California where ADU housing never lasts for long on the hungry market. Here are just a few benefits owners and renters can enjoy thanks to ADU homes:

ADU housing can employ a wide variety of designs. Most of these are summarized in the following:

With detached ADU housing, a unit stands independent of the main residence but remains on the same lot. These ADU types have earned a variety of nicknames including backyard cottages, granny units, in-law suite, and casita. In most cases, a detached ADU will offer comprehensive facilities including a dedicated kitchen and bathroom. If privacy is a concern for you, your guests, or your potential tenants, a detached ADU can make all the difference.

Unlike the freestanding detached ADU, an attached ADU is directly connected to the main structure on the property. Sometimes, attached ADU housing is built onto a home as an extension with its own dedicated entrance. While many ADUs take advantage of pre-existing spaces, this type of ADU is often created with the intent of being used as an ADU.

Since garages often offer a wealth of extra space above them, these are often popular choices for ADU conversion. However, ADUs above a garage can also be built as an expansion as opposed to a conversion.

A popular (and often economical) way of adding an ADU to a home is by converting existing space. A converted ADU typically employs the use of a garage or basement. Of course, in an ADU California residents convert, basement renovations are few and far between. But garage conversions are very popular!

Finally, there are the rare occasions in which a homeowner renovates a space within the pre-existing home for ADU use. These rooms are typically spare bedrooms or offices. A junior ADU will often be outfitted with its own kitchen and bathroom as well as a private entrance.

Each state has its own set of rules and regulations regarding ADU housing. California ADU law was fairly strict at one time. But in 2020, a series of laws took effect that changed the legal landscape for California ADU possibilities. These laws pulled back many of the restrictions that prevented California homeowners from creating their own ADUs. Now, due largely in part to a high demand for housing in the state, it’s easier than ever to build an ADU on your property.

Some of the most common ADU rules and regulations, regardless of state, include:

In most cases, ADU housing requires some kind of permit. These are regulated units after all. In recent years, demand for affordable housing has inspired several states to loosen ADU permit guidelines. Some permits require the property owner to live on the premises. Others have strict regulations regarding the number of occupants. Still, others factor lot size into the decision to grant a permit. No matter where you live, it’s imperative that you familiarize yourself with your state’s specific laws and guidelines regarding ADU permitting.

Not For Individual Sale

As we mentioned earlier, you can build an ADU to raise property value. But if you intend on remaining in the property, it’s important to note that most states don’t allow an ADU to be sold separate from the main property. Therefore, when planning for an ADU, be aware of the commitment involved.