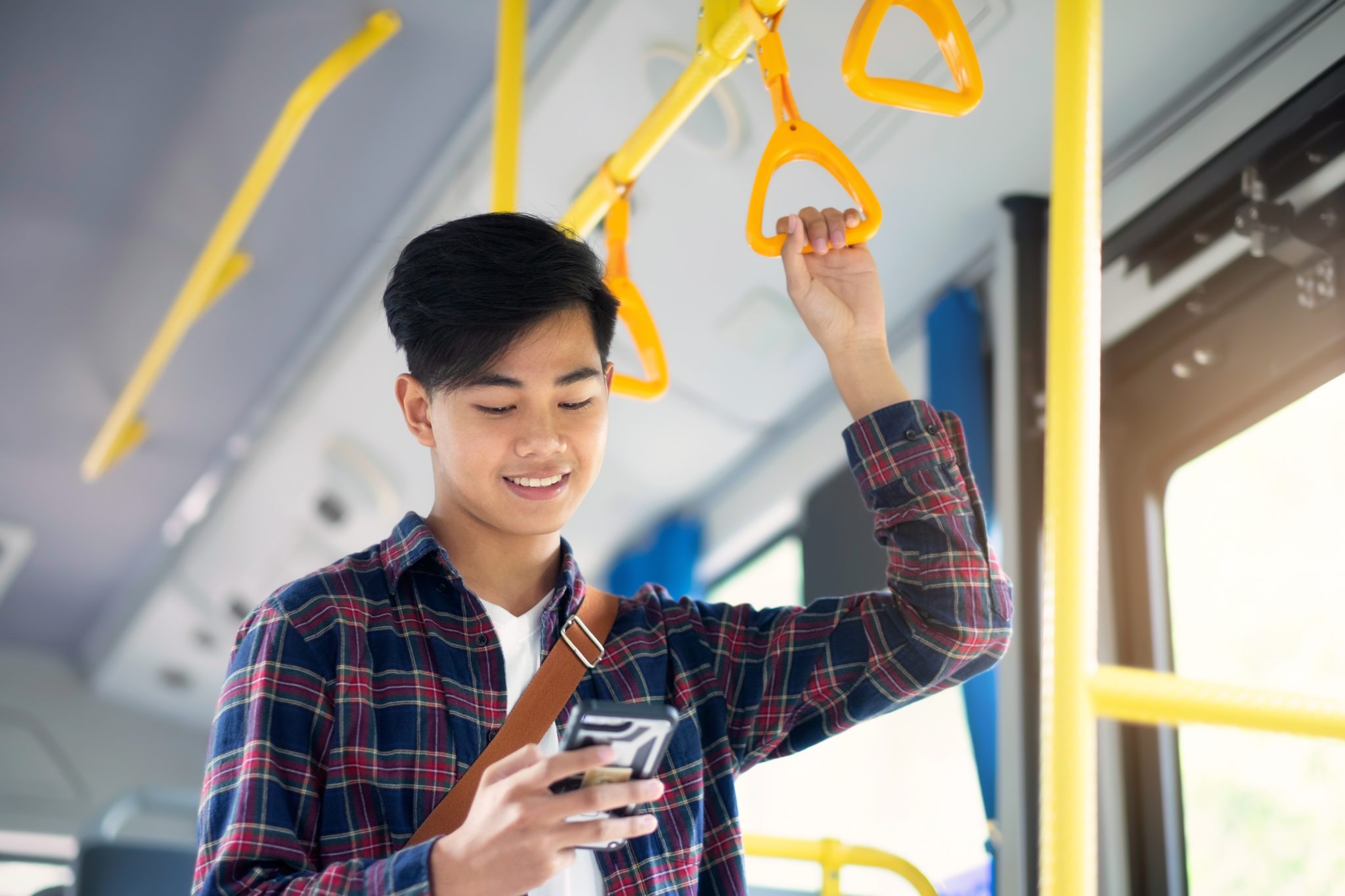 It seemed like it was never going to happen but it’s officially begun. The Los Angeles Metro has finally begun construction on a transit hub to connect the city’s train system to Los Angeles International Airport. Déjà vu? You’re not alone. You may recall last June’s groundbreaking ceremony. But good things take time; especially in LA. How long will we be waiting before these reinforcements to Los Angeles public transportation open to the public?

What is the Airport Metro Connector?

If this is all news to you, the Airport Metro Connector is a massive station that will connect the airport to LA’s public transit system. Construction is underway at the corner of Aviation Boulevard and 96th Street. The massive structure is anticipated to encompass nine-and-a-half acres. Features of the connecting station will include:

The goal is to allow quick and easy transference between the Crenshaw/LAX and the C (formerly Green) Line to and from the airport’s recently built people mover system. This plan is already resulting in plenty of head-scratching from the public. But Angelenos have long demanded reform to the Los Angeles public transportation system. Will this be the step forward that we need?

A lot of the confusion stems from how the C Line will connect to the new station. It’s important to recognize that the plan involves dividing the C Line into two legs. The first leg will run from Redondo Beach northward to Crenshaw and join the Expo Line. The second leg will run from Norwalk westward to the LAX station. It’s at the LAX station that it will double back.

This station is located a little over a mile from the current C Line. During its first year of operation in the context of the Airport Metro Connector, the C Line will instead run from Norwalk to the Expo Line and Redondo Beach to Rosa Parks Station. Sound confusing? It is. But it still moves Los Angeles public transportation forward with more convenient options, even if they’re not immediately ideal.

The Crenshaw/LAX Line Inches Toward Completion

The news of forward movement on the Airport Metro Connector follows a report that the Crenshaw/LAX Line is expected to be completed in the coming months. This eight-and-a-half-mile rail line was supposed to be operational in 2019 but has been met with numerous delays and rising budget costs.

Metro is now expected to conduct a roughly six-month testing period on the new line with an aim to open limited service toward the end of 2022. This truncated line will run from the Expo/Crenshaw Station to the Westchester/Veterans Station. The area between Westchester station and the C Line will be compensated with a bus bridge.

So, when can Los Angeles public transportation expect relief from the full Crenshaw/LAX Line? Metro is currently predicting full service in the later half of 2023. However, the Airport Metro Connector is not expected to open until 2024 at the earliest. Of course, there is the looming possibility that construction of the Airport Metro Connector could further delay the new line’s completion.

However, Los Angeles is in a somewhat unique position in this regard. The average host city has to dedicate massive amounts of funding to erecting new stadiums and arenas. Los Angeles already boasts a wealth of these. Instead, federal and state funding can be allocated to bolstering the weak transportation system. These are improvements that Angelenos can enjoy long after the Olympics have moved to their next city.

Reliable Los Angeles public transportation to the airport has seemed like an unattainable fantasy for years. Unlike many major cities, Los Angeles lacks a unified city center, creating a unique obstacle for planners. While the LAX Flyaway Bus has been turbulently delivering travelers to and from the airport for years, it’s still at the whims of traffic jams. The Crenshaw/LAX Line could significantly change the city’s transportation nightmare. At the very least, the  Airport Metro Connector is a step in the right direction.